Craftsbury, Vermont is a picturesque Vermont township and the home of the Craftsbury Outdoor Center, one of the finest athletic and Nordic skiing centers in New England. Lake Elligo and Great Hosmer Pond offer great swimming, fishing and boating during the warmer months while many visitors also travel to Craftsbury in the fall to enjoy the fall foliage. 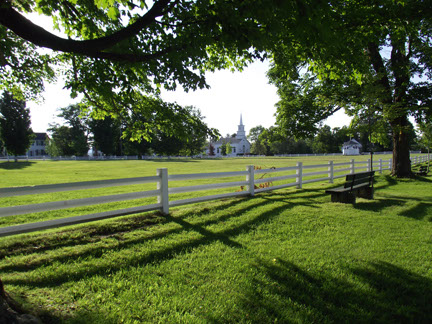 The metamorphosis began in 1976 as a former private academy transformed into an athletic training center with the addition of a Nordic trail network and running camps for athletes and guests. The transition continued in 2008 when new owners, Dick Dreissigacker and Judy Geer reorganized the center to a non-profit organization with a specific mission:

The VAST Trail in Craftsbury, VT allows for travel to Sterling College and the Outdoor Center, as well as various nearby townships and lakes.

The Outdoor Center provides a retreat for athletes and the like, spring, summer, winter and fall. During the warm season join a world class running or sculling camp. Cannondale mountain bikes are available to rent to ride the center's trails. Also, enjoy swimming or kayaking on the lake that is on the premises. 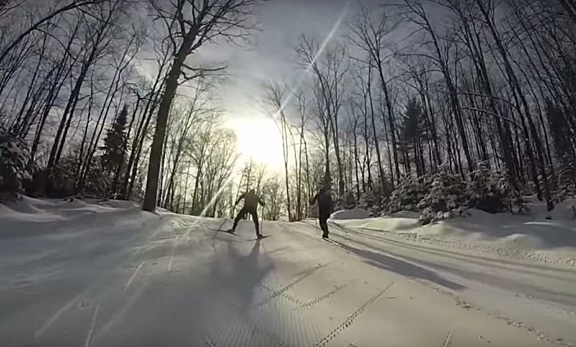 With the winter's snow the center's trail network is transformed into a cross country skier's delight. Pristine woodlands accompany this magical pathway that, during the winter, is only available to be enjoyed by Nordic skis.

Lodging is available with meals included, buffet style. You may choose from individual rooms to private lake side cottages.

craftsbury3.jpg"Alfred Hitchcock shot the scenery for his 1955 movie The Trouble with Harry in Craftsbury. The movie takes place entirely in town. Exteriors of the parsonage beside the East Craftsbury Presbyterian Church are used as well as exterior shots of Craftsbury Common. Assuming that the town would be in full foliage, the company showed up for outdoor shots on September 27, 1954. To the filmmakers' shock, there was hardly any foliage left; to achieve a full effect, leaves were glued to the trees." Source: Wikipedia. 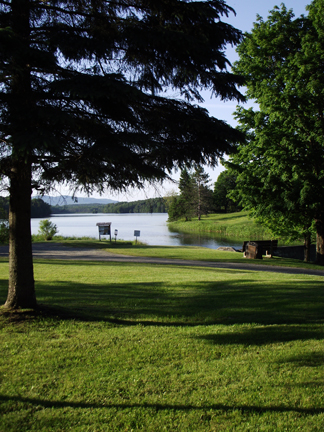 "The 1976 IMAX film To Fly! A History of Human Flight, directed by Jim Freeman and Greg MacGillivray and produced for the Smithsonian Institution's National Air and Space Museum opens with a hot air balloon passing over the Wee House and the United Church of Craftsbury on the Common." Source: Wikipedia.

"Craftsbury Academy, located on Craftsbury Common is among the oldest and smallest public high schools in Vermont, and is part of the town's K-12 school system. Sterling College is nearby on Craftsbury Common and is one of the smallest four-year accredited liberal arts colleges in the country."  Source: Wikipedia