When visiting Hardwick, you might consider that you've stepped back in time, as you peruse the many older buildings that date back more than 150 years. 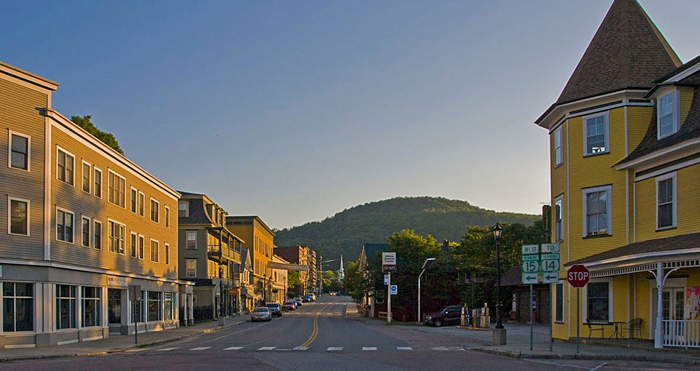 The township is also a center of activity for shopping and dining.  Visitors often gaze a while at the downtown historic district that has two listings on the National Register of Historic Places.

During the warmer seasons, Hardwick Lake is a focal point for swimming, fishing and kayaking.

The lake has a number of natural waterfalls, along with Hardwick Dam, a man made extension.

Jack Frost lends himself to the opening of the VAST Trail, generally in the beginning of January, that extends throughout this remote and picturesque region of Vermont's Northeast Kingdom.  From Hardwick via the VAST, you may immediately travel to points south and north, east and west, as the VAST Trail has now grown to more than 5000 miles of connecting trails in Vermont.

The VAST Trail in Hardwick is conveniently configured to bring snow machine travelers to various nearby townships, north, south, east and west, including St. Johnsbury and Stannard, VT.

During the Revolutionary War, General George Washington ordered construction of the Bayley-Hazen Military Road to provide access into the interior of Vermont. It would prompt the development and settlement of Hardwick and East Hardwick.

The predominant business following the Civil War was granite quarrying, especially after the Portland Ogdensburg Railway opened service through the town and facilitated shipment of stone. While most of the granite was quarried in nearby Woodbury, the stone was dressed and finished in Hardwick, largely at "Granite Junction", where the rail lines met. 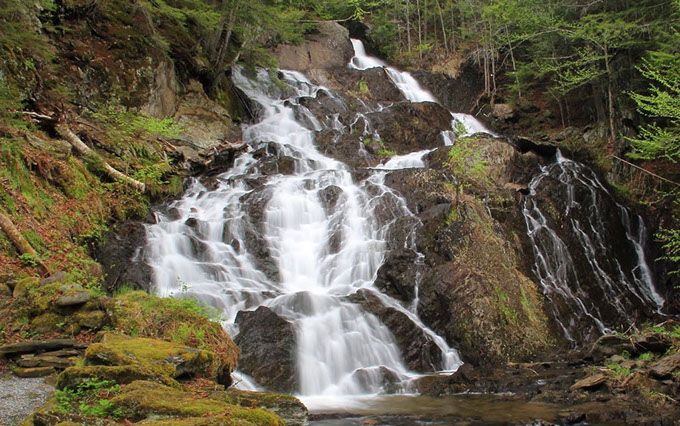 Hardwick became known as the "Building Granite Center of the World". By 1906, 1,200 people were employed in the industry. Buildings around the country made with Hardwick granite include the Pennsylvania State Capitol, Chicago City Hall, and the Old Post Office Building in Washington, D.C., as well as numerous city halls and custom houses.

The town contains five places listed on the National Register of Historic Places: