Jay, Vermont is a little village in the northernmost region of Vermont, the home of the Jay Peak Resort. Named after Founding Father John Jay, the village caters to tourists and sports enthusiasts year round.

The mountain, Jay Peak, offers some of the best skiing in New England with its steep terrain, many trails, and superior snow conditions. The Jay Peak Resort is a premier resort with its many recent additions, including luxurious hotel accommodations, first-class restaurants, prestigious golf course and a newly built indoor water park that is a magnificent glass structure and open year round. 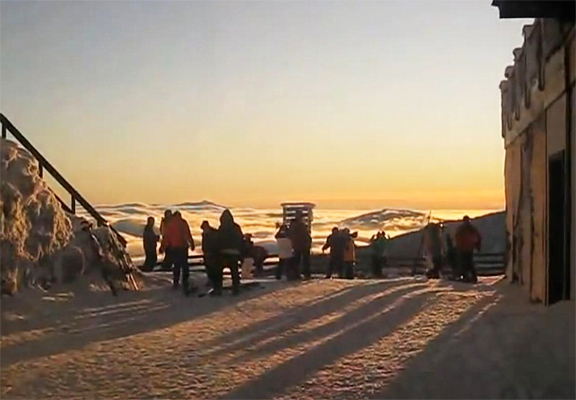 jayskiing3.jpgThe Jay Peak Resort boasts the most snow in New England, however, the resort also offers a ski season that begins in late November and lasts until the first or second week in May.

Vermont, named the Green Mountain State for its high precipitation, Jay Peak's own high elevations and the mountain's northerly geographic location make for an extended season.

At the base and along the slopes of Jay Peak rests the Jay Peak Resort, a four-season first class vacation retreat that includes a  the Pump House Waterpark, PGA golf course, a year-round ice rink, fine dining and entertainment, premier lodging and a superior indoor water park, encased in a magnificent glass structure that is a one of a kind.

In the Spring, Summer and Fall 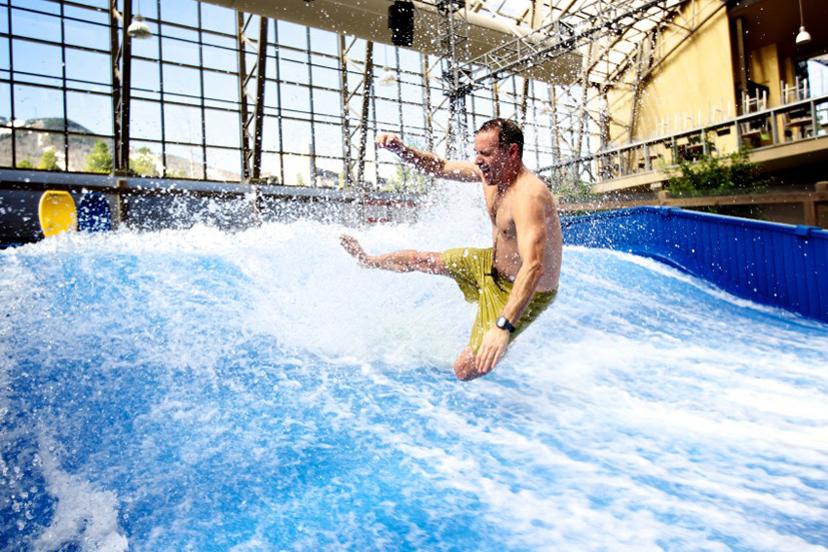 Meanwhile, enjoy the outdoor pool after the day's hike or morning golf.

The Tram Come get a good look at all of Vermont (and a little bit of Canada) from the top of Jay Peak via our 60-passenger Aerial Tram. Rates $15 Adult/$10 Child/$10 Senior, Kids 3 and under ride for FREE.

The VAST Trail in Jay, VT connect in the Village and allows for snow travelers to snowmobile to local shops, lodging and restaurants. From Jay, VT, the VAST Trail connects to points south, east and west to allow passage to the more than 5000 miles of connecting trails throughout Vermont.

The VAST Trail Map, above, courtesy of VAST.

augustwest.pngFor an annual event in the month of August, visit Jay, VT for the August West and Jay Village Festival for live music, tye-dyes and local vendors.

The festival, on a yearly basis, brings hundreds to the small town of Jay, VT for a daytime extravaganza of food, music, local artisan crafts and fun.